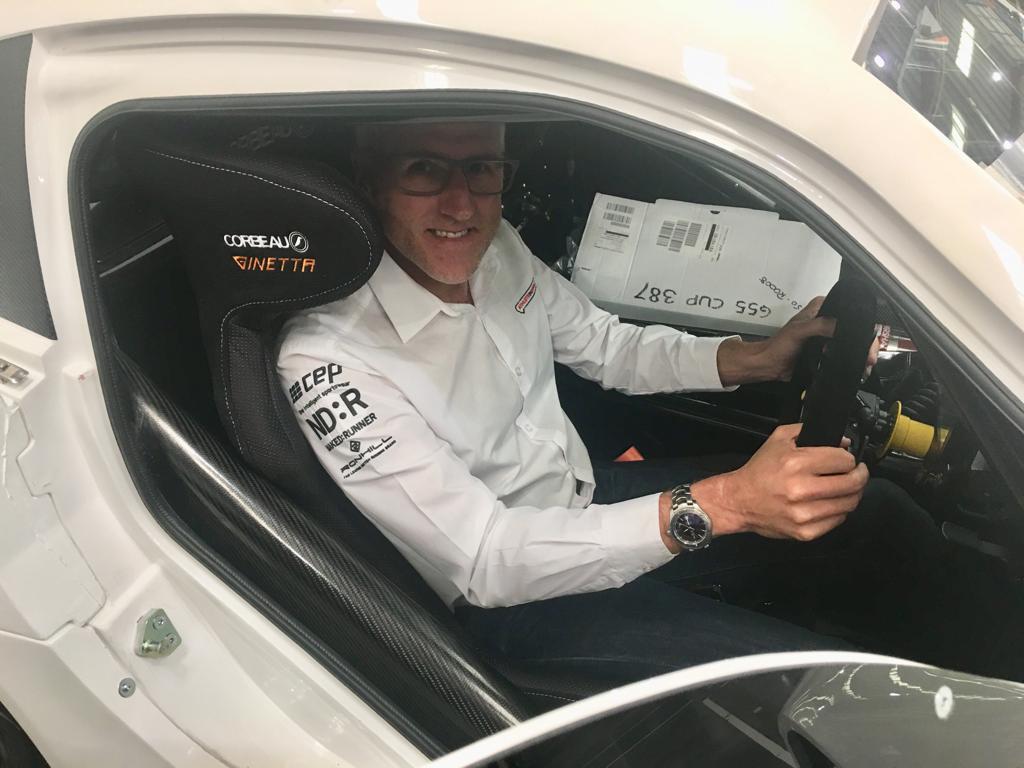 Most people who race as a hobby do not even consider raising sponsorship money. After all, who is going to pay thousands for a sticker on your car? Well complete racing novice Andrew Cohen-Wray has raised a huge sum. Learn exactly how he has done it, how much and how you could do the same.

Discussing money in Motorsports is not the done thing. Most people who race as a hobby have no idea where they would even start to raise significant sums to fund their own racing. Many do not even consider trying.

But Motorsports can be horrifically expensive. What if you could do something to lighten that load. Something to offset the costs (or even turn a profit!)

Well that is exactly what novice racing driver Andrew Cohen-Wray has done. Not only has he raised all the money he needs to compete in his first ever race season, he might even make a profit.

Learn precisely how he has gone about this. Learn how much he has raised (it is a lot!) And be inspired by several ideas he comes up with just for you.

There really is no excuse not to try these simple suggestions.

Join Andrew and Samir for another light hearted conversation on another critically under appreciated side of motorsports performance.

Links mentioned in the show: